On June 23, 2022,  Sumara M. Thompson-King , Deputy General Counsel of NASA announced that the 2022 NASA Commercial Innovation of the Year award was given to Langley Research Center’s invention Navigation Doppler Lidar.  Psionic is the exclusive licensee of the patents for technology.  Psionic NDL is a much more powerful reduced SWaP version of NDL and is currently being used for commercial and military applications.

Excerpts from the Deputy General Counsel’s announcement are below. Learn more about Psionic NDL, here.
‍

The NASA Commercial IOY was awarded to Langley Research Center’s invention Navigation Doppler Lidar(NDL) (LAR-CC-006).The winning invention represents a breakthrough improvement in laser frequency modulation. While frequency modulation technology has been used for surface mapping and measurement in sonar, radar, and time-of- flight laser technologies for decades, the accuracy of distance measurements made by these technologies can be improved by using a high-frequency triangular waveform laser instead of asine waveform or lower frequency radio, microwaves, or Global Positioning System (GPS). NDL generates a triangular modulation waveform with improved linearity that makes possible precision Lidar for a variety of applications.

When NASA first ventured to the moon, landings depended on a human pilot and, during Apollo 11, resulted in a landing four miles down range from its designated target. Since that time, the missions being planned are more ambitious requiring landing in more challenging areas near hazardous terrain features, such as escarpments, craters, slopes, and rocks. These heightened challenges and heightened expectations are met by NDL with greater information and more advanced technology. The NDL technology is revolutionary and greater than the current state of the art, because not only does it use technology that was not available during the Apollo era, but it also employs sophisticated algorithms to achieve autonomous navigation, resulting in even more accurate landings. All of NDL’s increased precision is also provided in a smaller package having less mass and requiring less power.

NDL has also been successfully licensed and commercialized by Psionic, LLC, who has contracted with commercial entities for use of the NDL, resulting insignificant royalties to NASA. Private, non-Government use of unmanned autonomous vehicles, civilian helicopters particularly for rescue missions, and autonomous ground vehicles all could benefit from the NDL technology. In the area of ground resource detection, traditionally seismic and other data has played a primary role in helping geologists understand what is below the surface, but gravitational and magnetic data can provide additional insights. NDL's ability to provide support for resource exploration through precision aircraft vector velocity data for determining local gravity forces can enabled etection of underground resources such as oil, natural gas, and water. 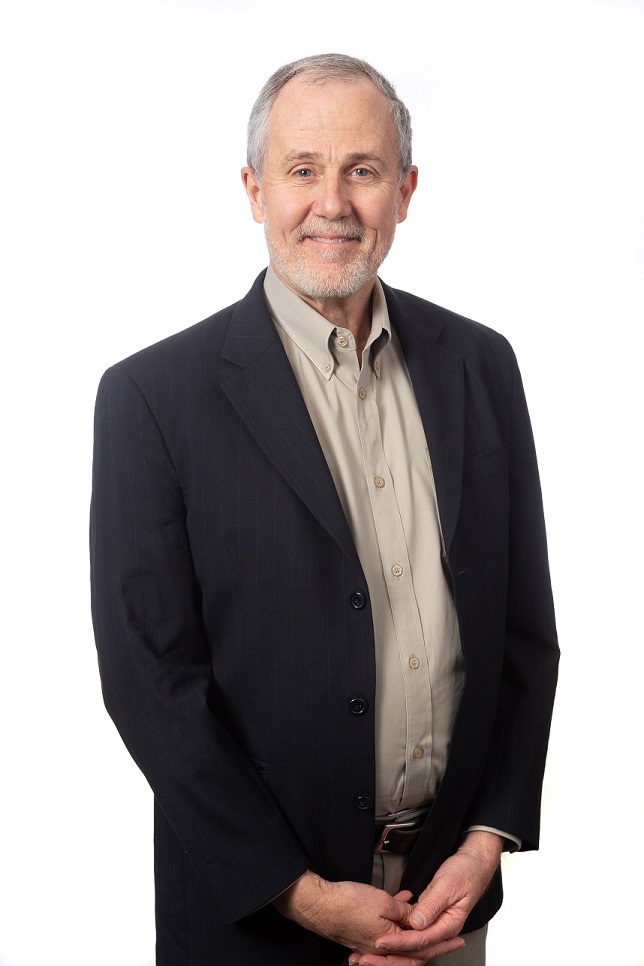