Psionic Receives Contract for SurePath™ for Navigation in Contested Environments

PM PNT is the office within the Army’s Program Executive Office – Intelligence, Electronic Warfare and Sensors (PEO IEW&S) that is focused on ensuring PNT delivery in contested environments. PNT is a critical warfighting capability, and while GPS is widely used throughout the military for PNT, GPS- complimentary hardened solutions are desired. Industry efforts to find alternatives go back decades. “We are excited to have leveraged the Open Innovation Lab (OIL) to bring in Psionic as a potential solution for the future of open architectures and PNT modular solutions” – Mr. Chris Jais, Product Manager, PNT Modernization.

“Our goal with SurePath was to create a true back up to GPS to ensure that the men and women of our Armed Forces will always be able to complete their mission and return safely,” according to Steve Sandford, founder and CTO of Psionic. “Since the type and intensity of electronic warfare (EW) on a future battlefield can never be known in advance, we designed SurePath as a standalone system that doesn’t depend on signals of any kind or on knowing the terrain.”

SurePath has been in development since 2019 and has been tested over hundreds of miles over all types of terrain and under intense EW conditions. It is based on technology originally developed at NASA for lunar landings for which Psionic holds a license to the underlying patents.

This award follows a Phase III SBIR Award received from NASA in January of this year to integrate a Photonic Integrated Circuit (PIC) into Psionic’s most advanced architecture to date. This is expected to reduce mass by 60%, size by 40%, and power consumption by 50%.

The current award was facilitated by NASA in furtherance of their mission to commercialize their technology.
‍

About Psionic
Psionic Doppler Lidar provides advanced navigation for a broad range of Defense applications. The company was founded in 2016 by engineers and scientists who have been working on Doppler Lidar for more than a decade. More information about the company is at www.psionicnav.com. 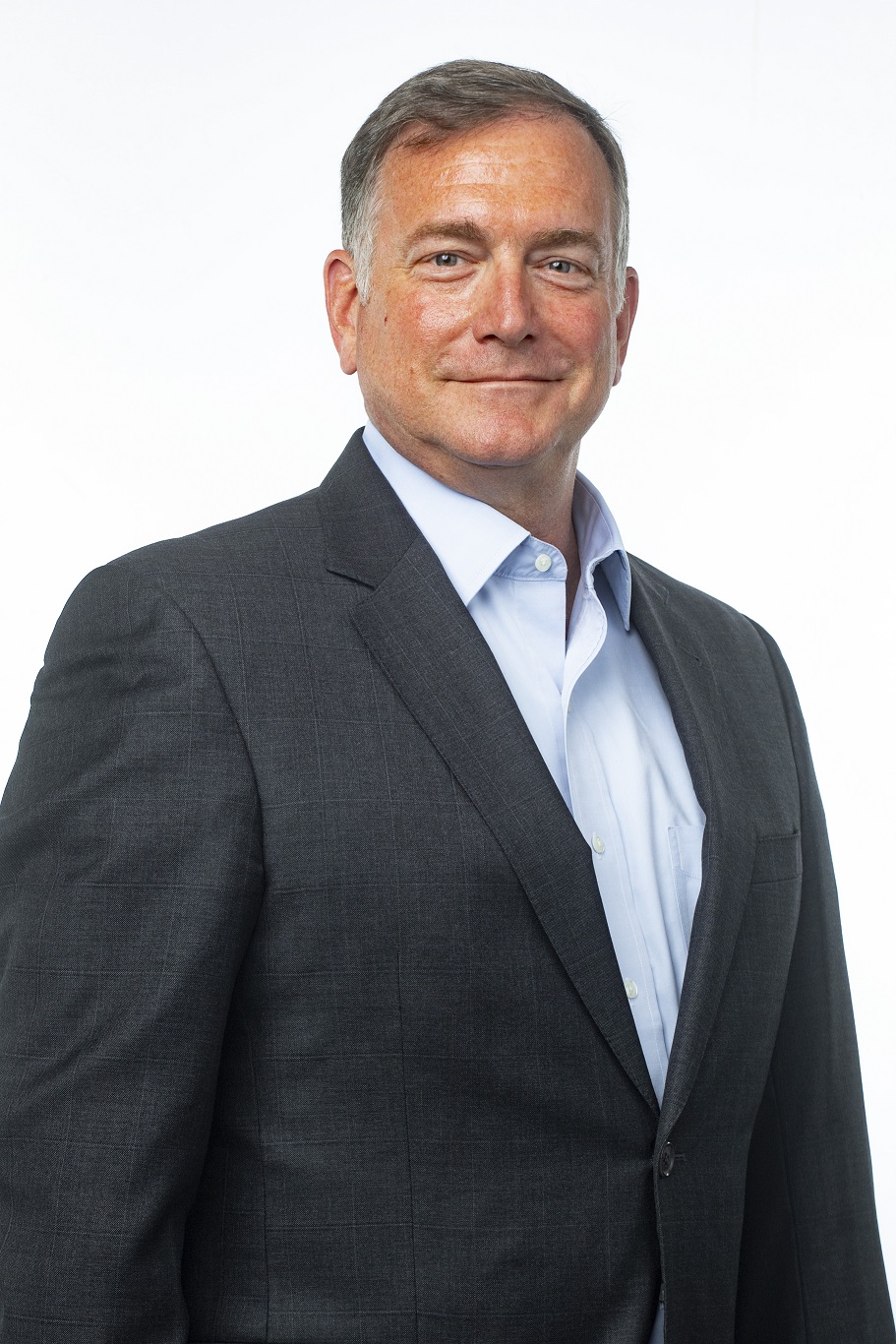