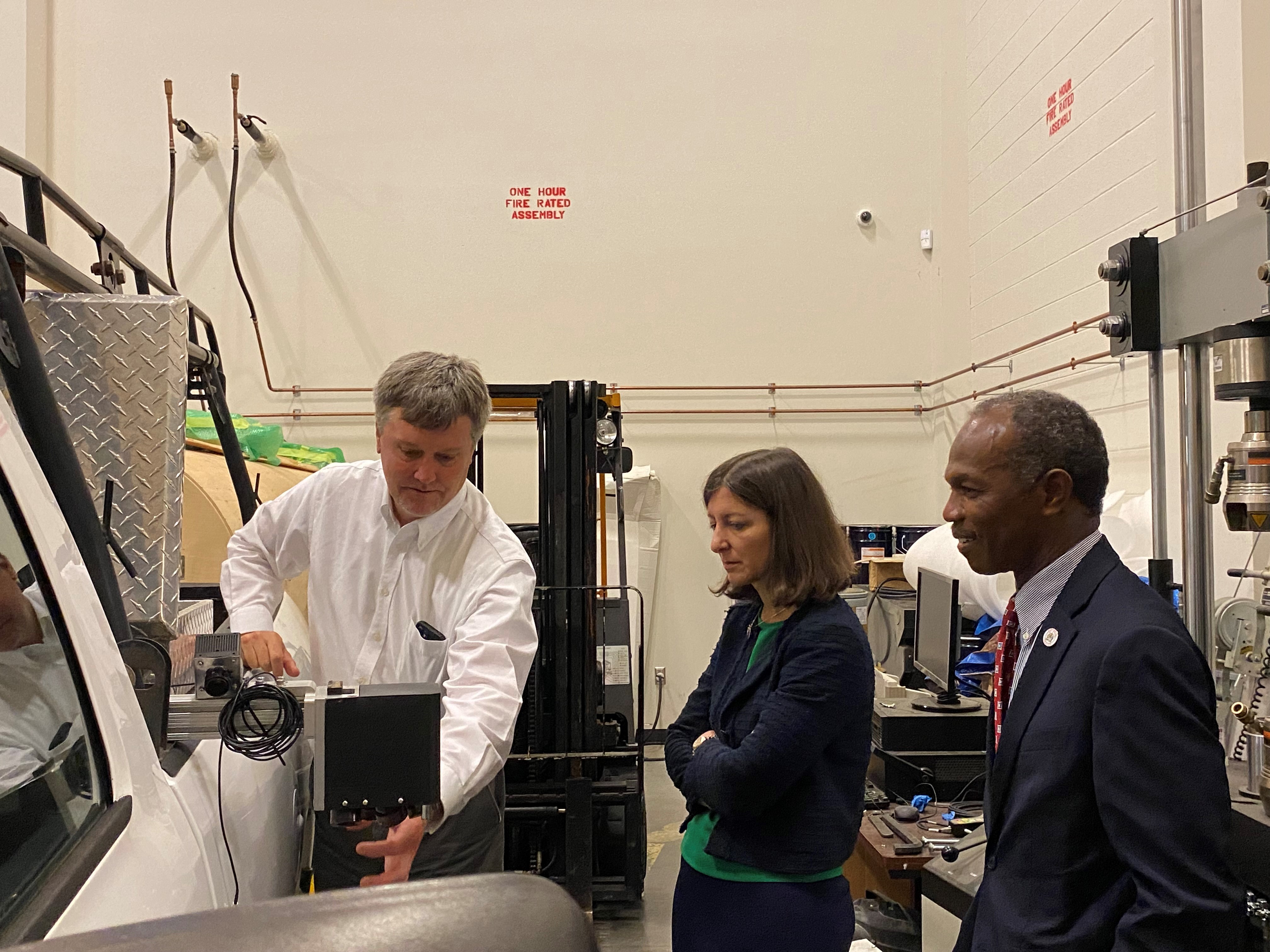 Psionic is a private company that was founded in 2016 by along-time NASA engineer, Steve Sandford, and deals with space, defense, and other contracts and is a leader in interplanetary landings and navigation. The tour started around noon.

Rep. Luria and Mayor Tuck were both brief on Psionic’s navigation technology and sensors and engaged in conversation about the company and the technology we are working on.

We were excited to host the Congresswoman and the Mayor and thank then both for visiting Psionic. 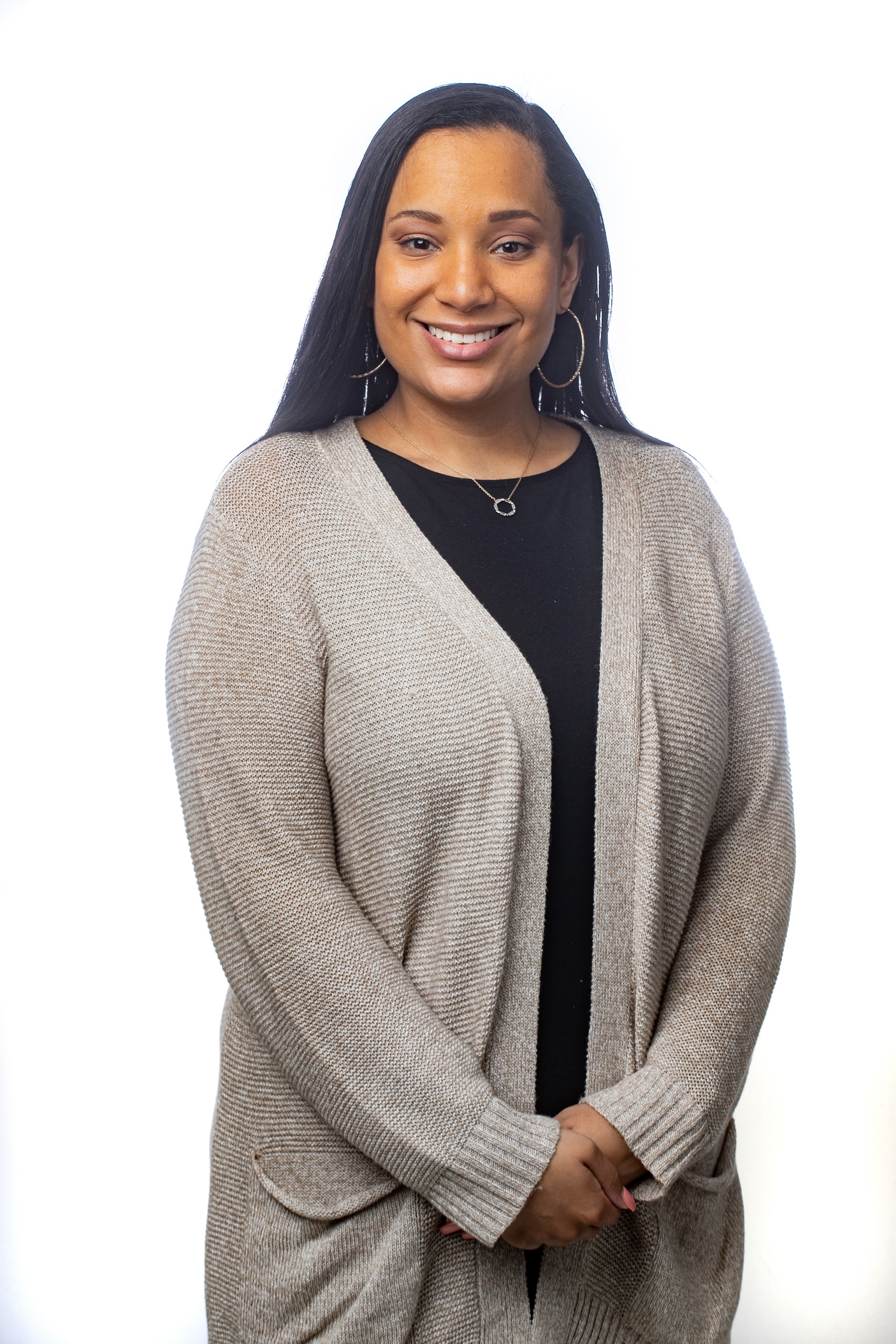 Psionic Receives Contract for SurePath™ for Navigation in Contested Environments