To find buried oil reserves, surveyors have for decades used gravity meters, or gravimeters, along with other instruments. Gravimeters are hypersensitive versions of accelerometers: They measure extremely tiny changes in the acceleration due to gravity. These nanoscale changes can happen because of the presence of subterranean geological features like oil wells. The best gravimeters in use today are the size of a shopping basket, weigh a few kilograms, and cost around US $100,000, which limits their use.

Right now, oil surveying is done by driving or flying low over areas with a bulky gravimeter, measuring gravity’s effect on a mass attached to a string. Such surveys can’t assess rough terrain and “are expensive to do because of people time,” Middlemiss says.

He adds that, “With small, low-cost gravimeters, you could instead leave a network of sensors around a whole site for months.” He also imagines swarms of drones carrying ultra-light tennis-ball-size gravimeters flying low over otherwise inaccessible areas to do oil prospecting. “Instead of buying one device, you could buy a hundred; that would change the way surveys are carried out,” he says. 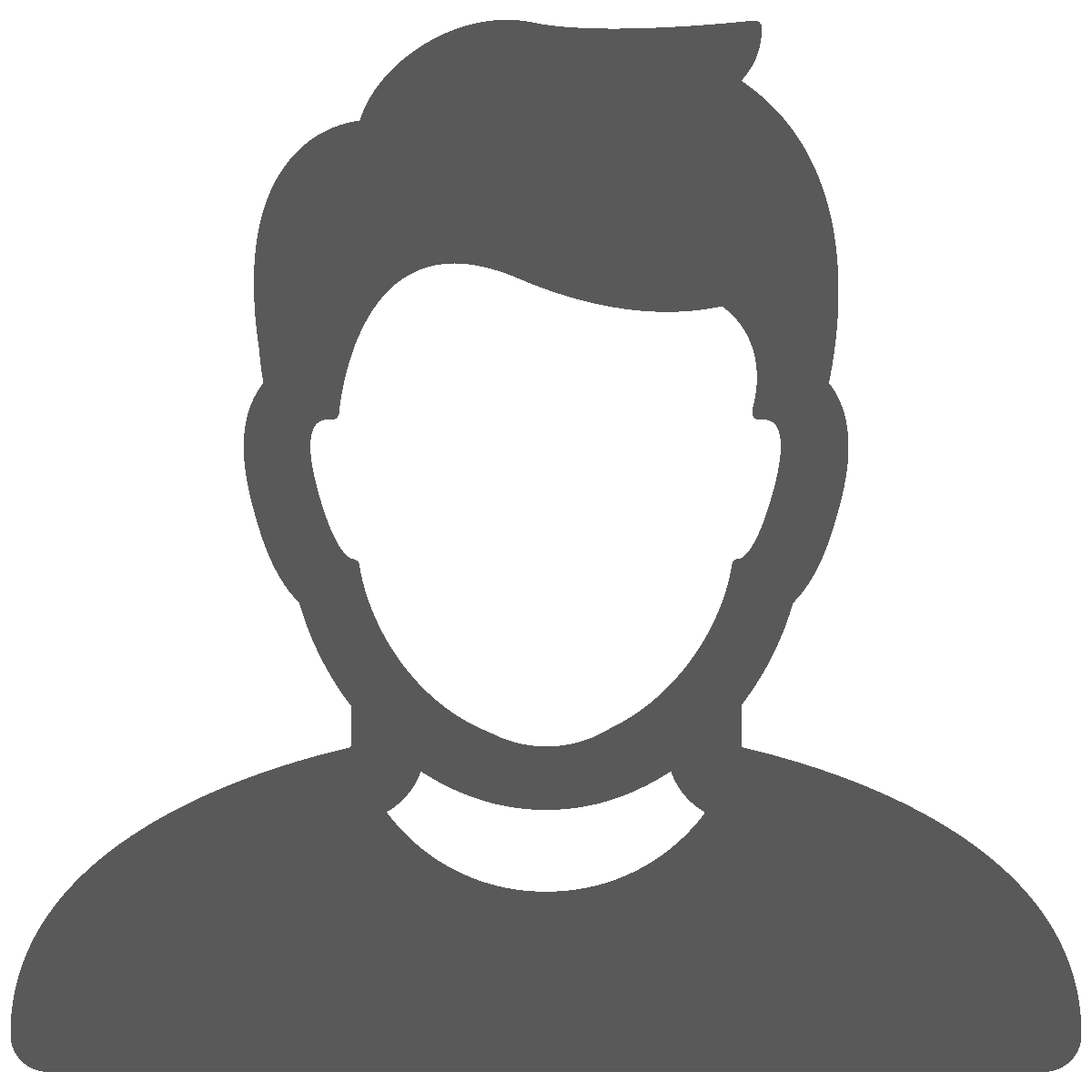 How Technology is Driving the Democratization of ADAS [Industry Week]