NASA is advancing a laser-based technology designed to help spacecraft land on a proverbial dime for missions to the Moon and Mars. The technology will undergo testing on upcoming suborbital rocket launches with Blue Origin on its New Shepard rocket and ride to the Moon on several commercial landers as part of the Artemis program. Simultaneously, companies are using the technology to help self-driving cars navigate rush hour traffic on this planet.

NASA engineers are designing an approach to safely manage multiple trips to the Moon and Mars that could include delivering tons of scientific and life-support equipment in advance of crewed missions.

It helps to compare the proposed challenge to previous landings: the Curiosity rover, NASA’s most precise Mars landing to date, had a target landing area 12 miles long and 4 miles wide. Future missions will require multiple supply deliveries as well as people to land within a few hundred yards of each other. Only a precision landing and hazard avoidance system can make that possible.

Steve Sandford, former engineering director at Langley, also believed the technology had valuable terrestrial applications. He supported development of Doppler lidar during his tenure at NASA, seeing initial results first-hand. After retiring, he formed Psionic LLC, based in Hampton, Virginia.

In 2016, the company licensed Doppler lidar technology from Langley. It also entered into a Space Act Agreement with the center to leverage NASA facilities and expertise while developing its commercial version of the technology for uses on this planet as well as maturing it for space applications such as lunar landings.

Psionic is reengineering the hardware, an effort led by Diego Pierrottet, a lidar co-inventor when he worked at NASA and now chief engineer at Psionic. Sandford said the work invested by NASA for decades makes it possible for Psionic to develop a viable manufacturing process to enter the market.

Psionic has defense customers using the adapted technology to reduce the impact on landing aircraft, improve the safety of in-air refueling, and detect drones, according to Sanford. Space companies are exploring applications of the technology in rendezvous and proximity operations and precision landing on the Moon and Mars.

And in the automotive industry, customers are developing self-driving systems for cars that will use the technology in both navigation and collision avoidance.

“Doppler lidar’s high resolution can distinguish between objects that are only several inches apart and even at a distance of several hundred feet,” explained Sandford.

This matters when a pedestrian is crossing a road, or a truck is passing in front of a building. Algorithms need accurate data to determine what the object is – person, building, or truck – and if it’s in the path of the car, avoiding the potentially fatal mistake of not slowing down or stopping in time. 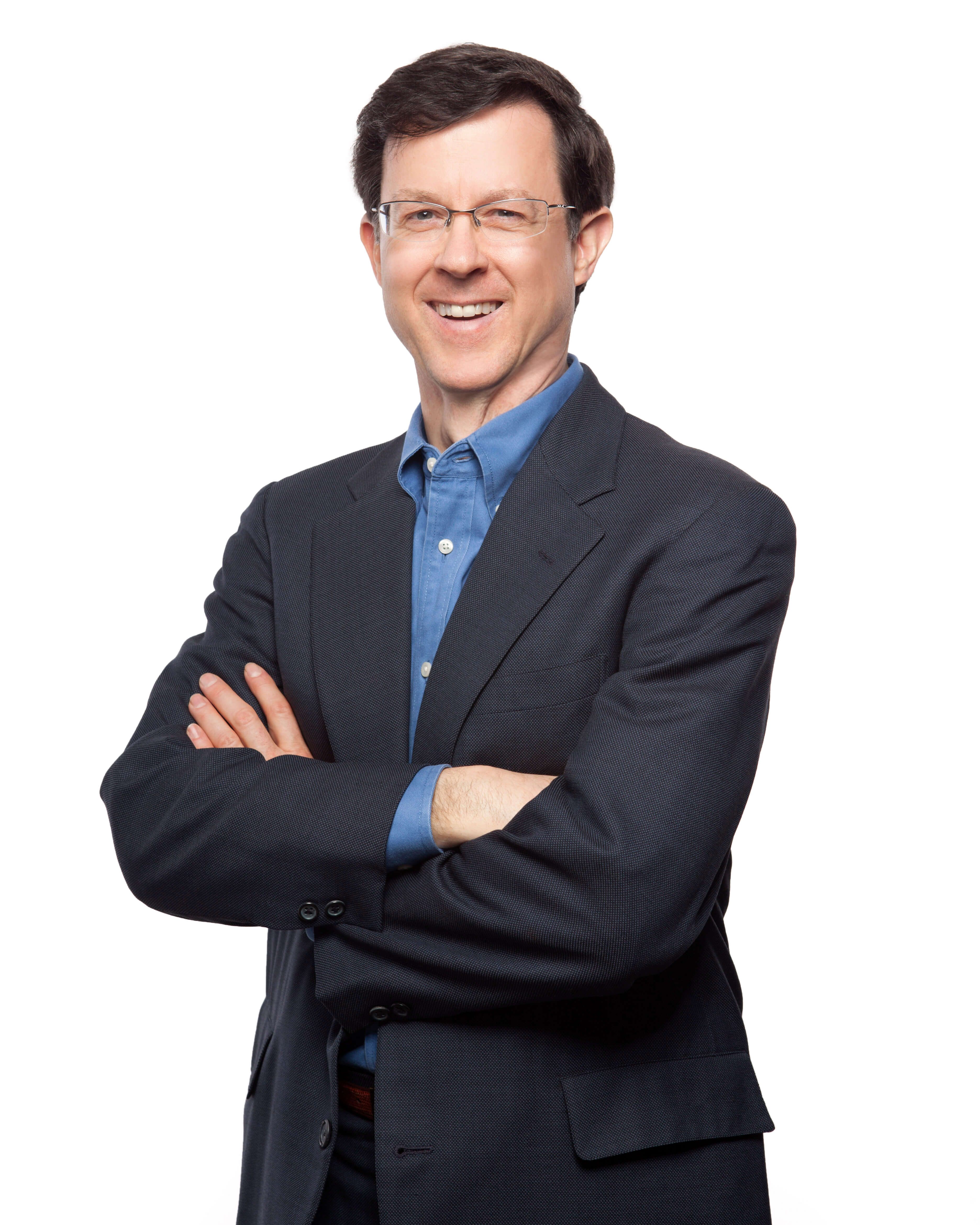